Summer is here and change is in the air. I’ve just completed a lengthy list of, for the most part, long overdue updates and changes to my BBS, Distortion. While realizing my task list was growing quite long, I jokingly dubbed it the “Distortion Improvement Project”… and here we are. Yeah, I realize I’ve yet to really post much about Distortion here, and I’ll correct that soon enough, but the chronology of this blog comes down to wherever my mind is at the time, and you should know I struggle with ADHD. 😉 While this information is mostly only interesting to Distortion users (and I know there’s a few of you reading this blog!) I’d also like to document the process of doing some of these changes, particularly the modding work, so if anything in this list jumps out as interesting to you, please leave a comment or drop me a line some other way and I may accommodate you in a future post. 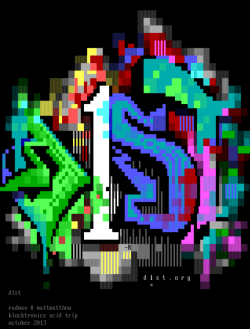 There’s more coming, but that’s it for this batch of changes. Enjoy!